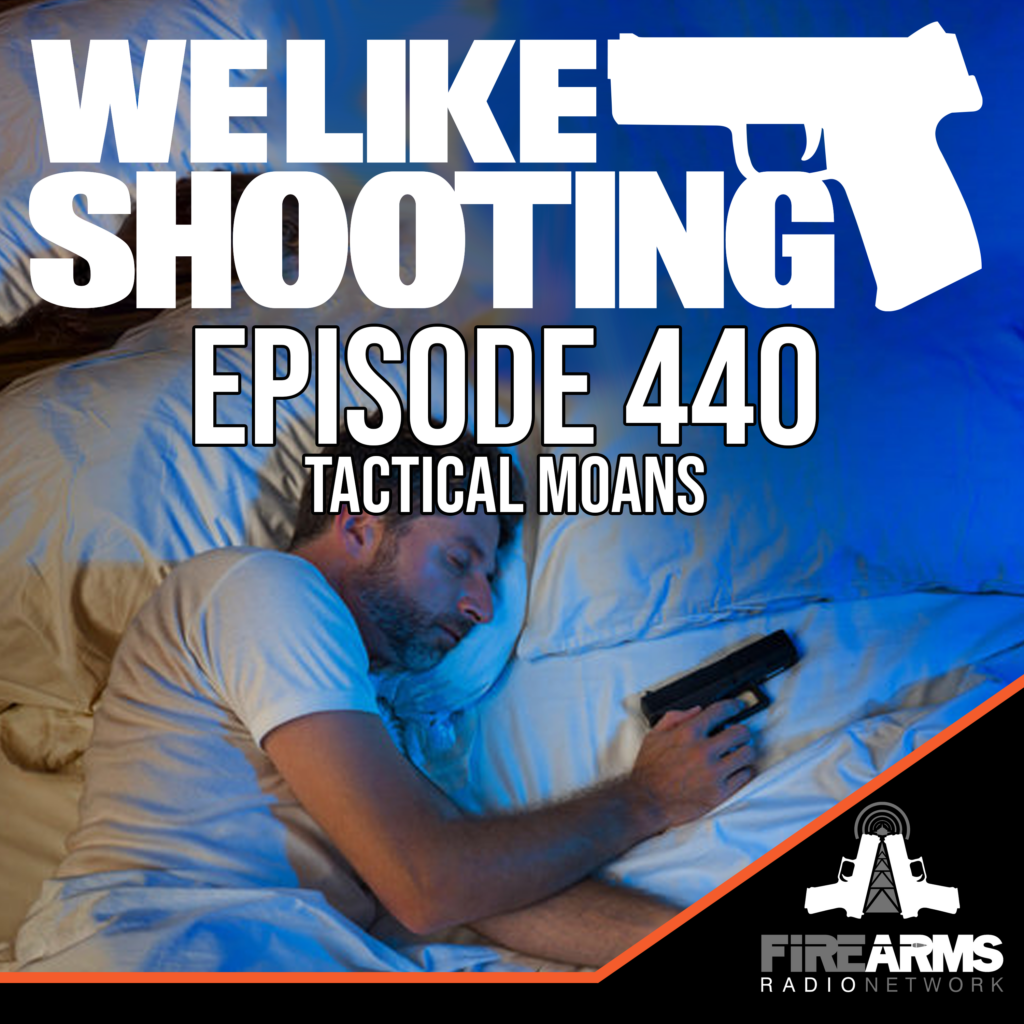 We need your help to keep the show going! Check out LoveWLS.com to find out how you can help!

Check out our sponsors at the bottom, links to their sites, and coupon codes!

5 swollen hawks out of 5

Best fucking podcast I’ve ever listened too and I wish every other podcast was half as good as this one, you have one guy who’s kinda that fun loving dad, but he still is the dad and has to be responsible and shit, you have one whos fucking retarded and whose arguments give joe Biden a run for his money on retardedness, one guy who deserves to be president and needs to put out more poz cast because I want to hear him scream into the mic for an hour, one guy who’s fairly average, but has good views on gun laws and culture, too bad he’s a commie, and another one who just shits himself the entire time and doesn’t provide anything useful to the conversation, also the nudes I received from joining the cult were fantastic keep it up fellas

I use to love this show, but the last couple of years have been hard. Way too many “ad reads” for a 60 minute show. I gave it two stars because of the 5 guys that make up this podcast I want to give stars to Jeremy and Nick ( the only two that take this show serious) and are not Commies. I may comeback in a year or so to see if things have changed but not putting much stock in it..Thanks Jeremy and Nick for trying to make this show informative,, 2 squares.