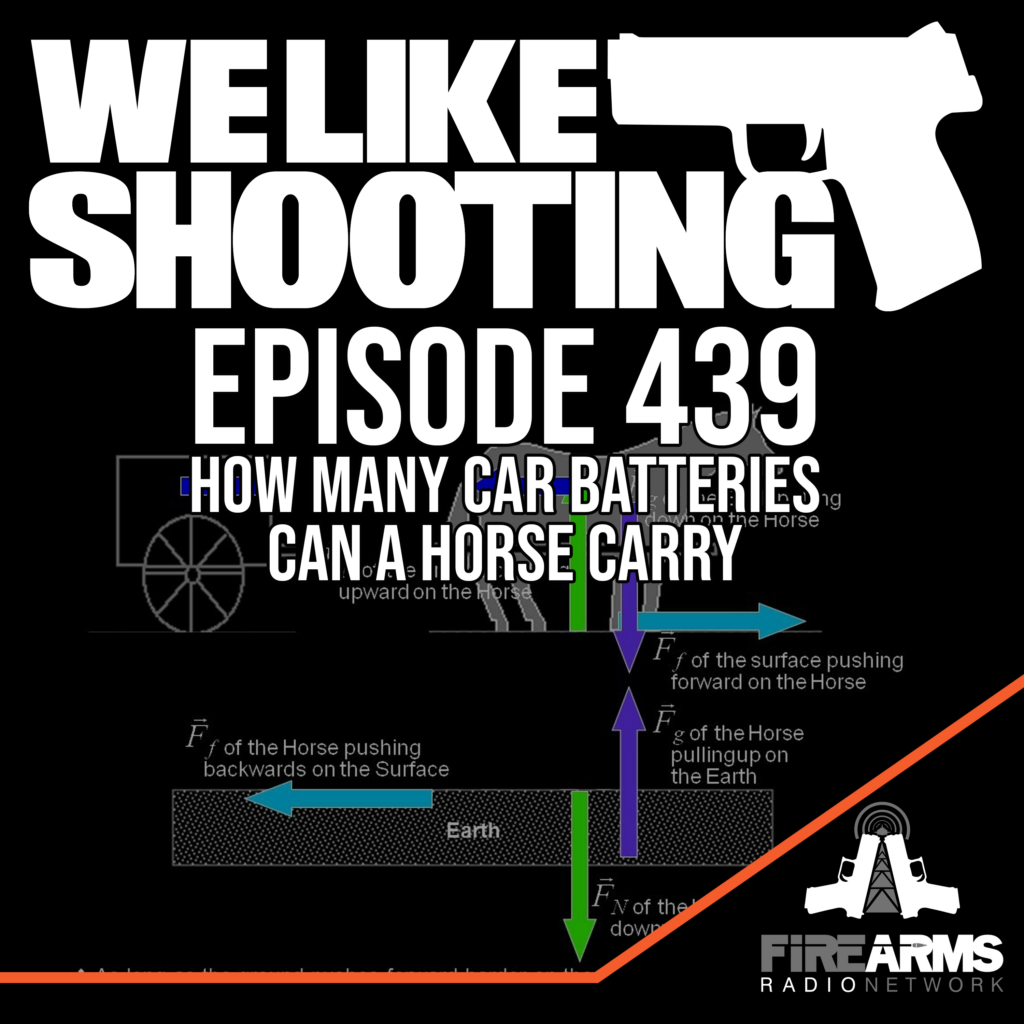 We need your help to keep the show going! Check out LoveWLS.com to find out how you can help!

Check out our sponsors at the bottom, links to their sites, and coupon codes!

Winter camping, anyone ever do it?

First, let me just say im leaving this because Kaaron lost his shit on the last episode. Five squares. This is one of probably 4 or 5 podcasts that I actually listen to on a regular basis. Also one of I believe only two podcasts that I listen to every episode. It’s like listening to a group of friends sit down to shoot the shit. Shawn (because he’s too much of a commoner to spell it the classier Sean) is the friend that’s annoying and overly self important but you keep him around because of the value he adds to the group in spite of himself. Nick is the quiet friend that everyone forgets about until he either says something really intelligent or incredibly inane and everyone in the room goes “Wtf?” Aaron is the friend that knows Jack shit about what he’s talking about (he would drive the four cylinder dodge neon with flames on it because it “looks fast”) but is a blast to be around because he can’t handle a serious conversation and has to say something stupid to lighten the mood. Savage is…well, Savage is. Finally, Jeremy is the true hero of the show and the reason we all keep coming back, hungry for more abuse from our lord of hate. But seriously Jeremy’s wealth if knowledge about firearms both old and new is, I believe, one of the most overlooked and underappreciated parts of the show. Keep up the good work.

Thank you for saving life, and please continue to bring joy to Soviet Cosmonaut who does not belong in this world.