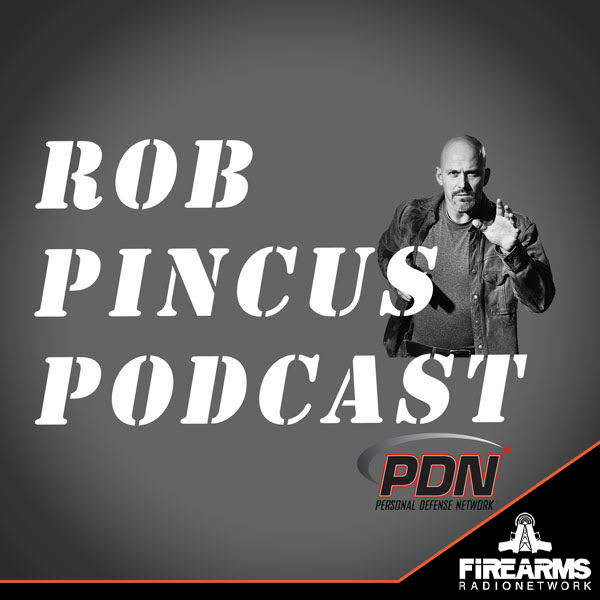 In today’s Training Segment, Rob discusses what he feels is a gun owner’s most important responsibility: Preventing unauthorized access to your firearm. Is that what you thought he was going to say? Then in the Politics & Gun Rights Segment, Rob discusses the upcoming election of officers at the annual NRA conference Memorial Day weekend.

Which individuals does Rob’s believe should be prevented from unauthorized access to your firearms? Listen for the complete details behind these considerations:

Memorial Day weekend, the NRA meets in Houston to elect a new board members and EVP. Wayne LaPierre has been driving the organization for years and now a serious contender for the position. Allen West announced he will run to replace LaPierre  in order to “restore the honor, integrity and character” of the NRA after years of abuse, embarrassment, financial struggles and suits. The failings and mismanagement of the NRA for personal gain by the LaPierre reign were detailed in the second season of the Gangster Capitalism podcast.

Rob talked with Allen West and discusses that conversation and what he feels about West’s run to replace LaPierre. In addition, Rob outlines the Second Amendment Organization’s Top Five Reform Goals to improve the National Rifle Association.

If you liked what you heard today, share it with a friend and subscribe/follow today!

Thank you for listening! The Rob Pincus Podcast Training Segment is brought to you by The Personal Defense Network. PDN is the leading destination of high-quality, personal defense video content online and a no-nonsense gathering place for those serious about arming themselves for defense in every aspect of their lives.

The Politics segment is brought to you by the Second Amendment Organization. 2AO is a nonprofit, non-political, grassroots

The Rob Pincus Podcast is produced and edited for you by Growing Planet Media, LLC.

Music: I’m Not Running Away by Max Brodie (PremiumBeat)