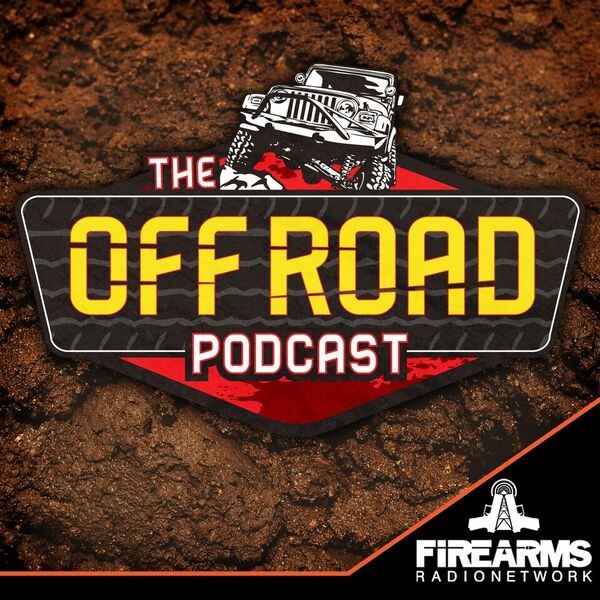 Off Road Podcast 388 – Year in Review

This episode of the Off Road Podcast is Sponsored by WARN, Medical Gear Outfitters, and Colby Valve.

Welcome to the off-road podcast. A podcast about everything off-road. We cover the news, review products, and interview people in the off-road industry.  Your hosts tonight are Aaron, and Jeremy and my name is Ben.  Welcome to the show.

Aaron – Tomorrow is my wife’s birthday. Shop took some damage in a wind storm.  Caught a bad cold. Sold some parts from the Titan.

We also want to thank our sponsor Patriot Patch. Head over to Patriotpatch.co and check out their selection of great patches, shirts, cleaning mats, signs, and stickers.  You can also join the patch of the month club for 15 bucks and receive a patch, matching sticker, and artist proof each month.

Our patches are $13 shipped in the US for one and $10 for any additional.  Or $10 picked up from us in person.  Just send us a message through any of our channels and we can set you up with a Paypal link.

News brought to you by Colby Valve

B-  finally got my skid plates busted a bump stop inner outer tie rods, got my Patagonias and dirty life wheels

B- managed to get 13 camping trips in

A- Warn 17” wheels.  No recovery gear has changed.

J- Getting my kids out for their first times (since Infants)

A- Starting to use my shop.  Looking to get out a lot more this year since the rig will be ready and not have bald tires.

B- Hit 50 episodes this year.  We only missed Valentine’s Day & the 4th of July

J- Snow trip and hopefully a bigger trip. Getting some ORP Patches

Thanks to everyone who listens to us weekly and also to those who watch us live on YouTube.  We really appreciate you.  Please share us with your friends and help us grow.  God bless America!
Don’t forget to visit Patriot Patch and join the patch of the month club. Check out our Gaia affiliate link for up to 40% off. Also, don’t forget to head over to Warn, Medical Gear Outfitters, and Colby Valve to see all their great gear. We are a proud part of the firearms radio network. Got a question or comment?  Send it to us through our webpage at firearmsradio.net or through our social media channels by searching for Off Road Podcast.  Also, you can listen to us live at overlandradio.com Mondays at 7 pm Pacific.  When off-road please remember to have fun, tread lightly,and  be safe and courteous. Thanks for listening.